Performance of a Rails application. 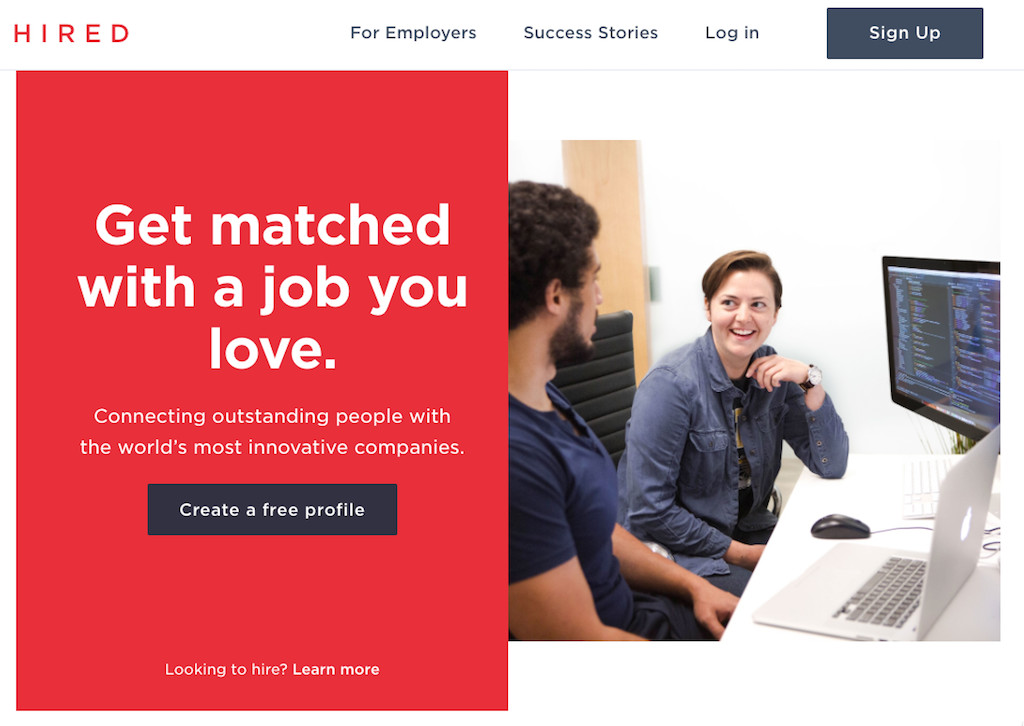 Hired.com brought in ReinventONE to help identify some of the bottlenecks preventing their highly successful Ruby on Rails application to render pages in a acceptable amount of time.

We were able to identify a couple of database improvements, which were later applied. In addition we implemented a reusable design pattern supporting the well-understood approach of progressive loading of page content based on visibility.

As a result of all efforts average latency of the site was improved by almost 2x.